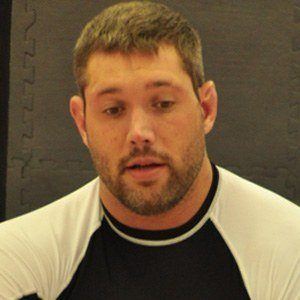 UFC fighter who was ranked the #3 lightweight in the world by Sherdog in 2013.

He earned 106 wins and All-American honors while wrestling at Michigan State University.

He took a place in the record books with a 9-second knockout against Joe Veres in 2007.

Gray Maynard Is A Member Of