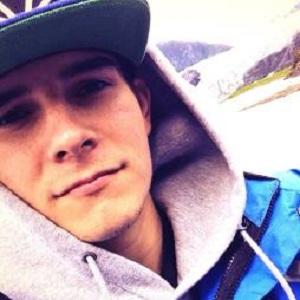 He started making YouTube videos when he was 16 years old.

His channel has earned over 1 million subscribers.

His first name is Luke and he was born in Burnaby, British Columbia, Canada.

He and LynxWarlord both began their YouTube careers by posting videos of Call of Duty: Modern Warfare 3.

GreenGoblinHD Is A Member Of