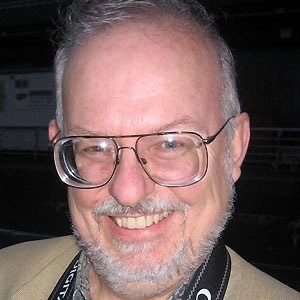 An American science fiction author of over forty books, he is known for his Forge of God series, which centers around a large-scale galactic conflict. His other popular works include Queen of Angels (1990), Blood Music (1983), and The Way series (1985-1999).

He studied at San Diego State University. He published his first novel, Hegira, in 1979.

He worked as an illustrator early in his career.

He married Astrid Anderson in 1983; together, they had two children.

He wrote a series of prequel novels to Isaac Asimov's Foundation trilogy.

Greg Bear Is A Member Of