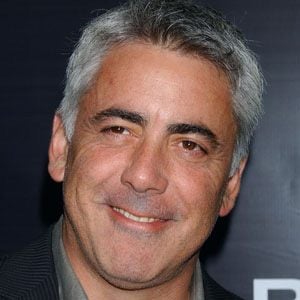 Actor who played the role of Dr. Aaron Shutt on the television series, Chicago Hope and also starred in NBC's Life. Additionally, he had a role in the movie Hitch.

His stepmother was Barbara Dana for a little while when growing up.

He has also starred in Sons of Anarchy in a later season.

He married Phyllis Anne Lyons in 1999 and they have one child.

He is the son of actor, Alan Arkin.

Adam Arkin Is A Member Of