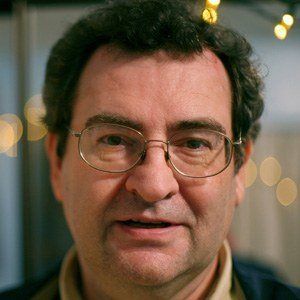 Voice actor whose lent his voices to TV shows such as Muppet Babies, Garfield and Friends and Who's The Boss.

He started working in the industry in 1982.

He has also acted in live action roles for films such as Silver Spoons and Knots Landing.

He voiced a role in the 1995 animated film Toy Story, whose main character was voiced by Tom Hanks.

Greg Berg Is A Member Of