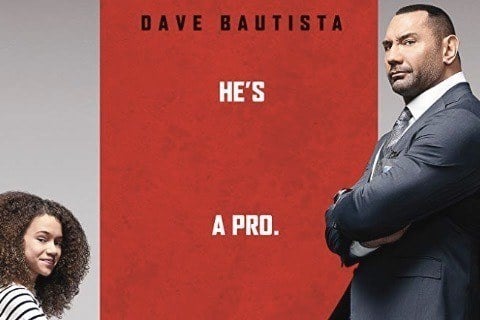 Action comedy centered around a CIA agent who looks over a young girl after he is assigned to protect her family. The film is directed by Peter Segal and written by Jon and Erich Hoeber.

STX Entertainment finalized a deal to develop the film in October of 2017. At the time, it was an untitled action-comedy film franchise starring Dave Bautista.

Not Yet Rated
#939
movie
Boost