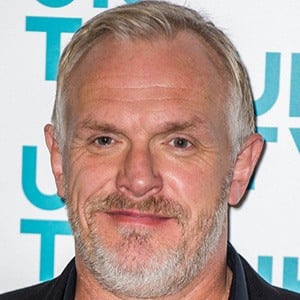 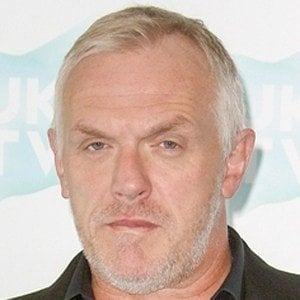 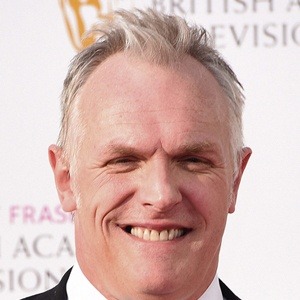 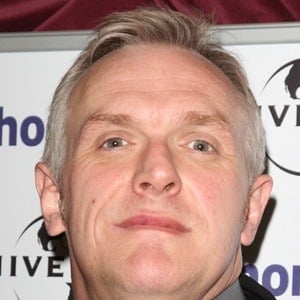 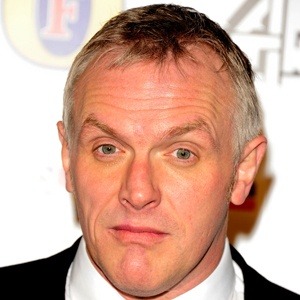 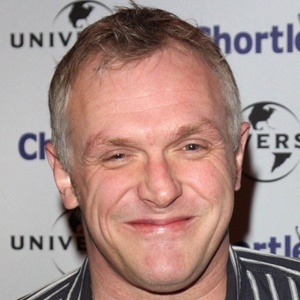 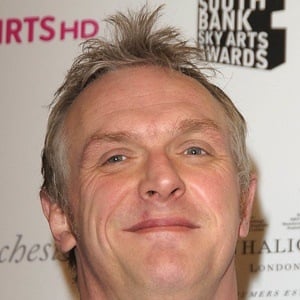 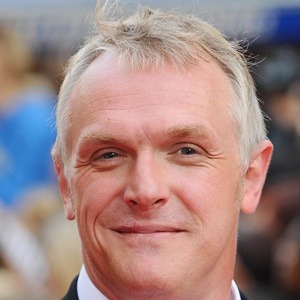 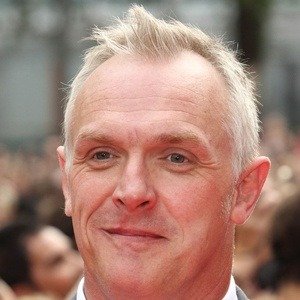 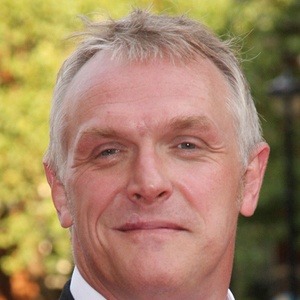 Stand-up comedian and actor who portrayed Mr. Gilbert in The Inbetweeners and the title character in Taskmaster. He was the subject of Who Do You Think You Are? and voiced the character of Balloon Man in Teen Titans Go! To the Movies

He studied English and Drama at Brunel University. He taught secondary school Drama and English for 13 years before embarking on his comedy career.

His first-ever solo stand-up show was called Firing Cheeseballs at a Dog. It was nominated for the Fosters Edinburgh Comedy Awards at the Edinburgh Festival.

He was born Gregory Daniel Davies in St Asaph, Flintshire to a Welsh father and English mother.

He was a recurring player on The Inbetweeners alongside Emily Head.

Greg Davies Is A Member Of