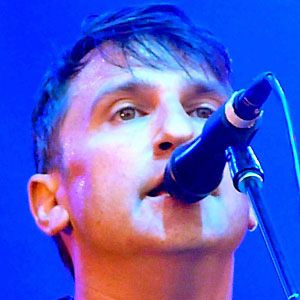 Singer with the alternative rock band The Afghan Whigs, whose last album, 1965, was released in 1998.

He was in The Backbeat Band with Sonic Youth frontman Thurston Moore.

He released the album Dynamite Steps in 2011 with the band The Twilight Singers.

He grew up in Hamilton, Ohio where he played in bands.

He collaborated with Dave Grohl on the first Foo Fighters album.

Greg Dulli Is A Member Of