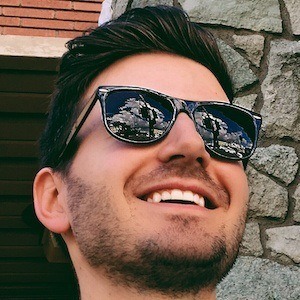 He began his career co-running Live from Snack Time while working as a digital marketing manager for Walt Disney Studios in May 2015.

In April 2017, he released a book of kids' quotes called I Did My Homework In My Head.

He grew up in a small town of about 900 people in Massachusetts.

Greg Dunbar Is A Member Of