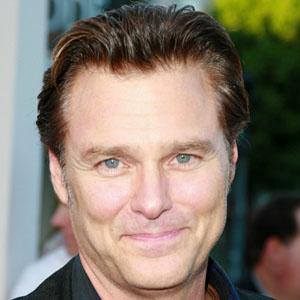 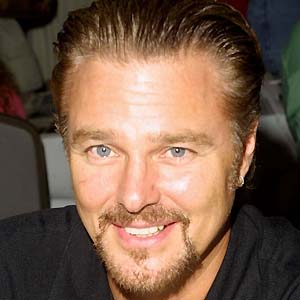 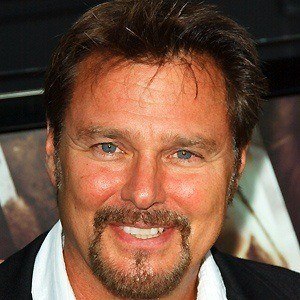 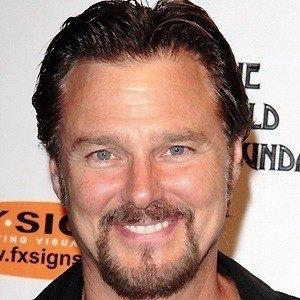 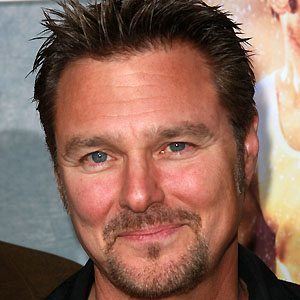 American television actor known for his role on Big Sound and a variety of TV movie appearances and TV series including: B.J. and the Bear, P.S. I Luv You, and TekWar.

He graduated from the Sayreville War Memorial High School in 1971 and is a member of the school's hall of fame.

He married Pamela Serpe and he has three children, Briana, Jason and Vanessa.

Greg Evigan Is A Member Of