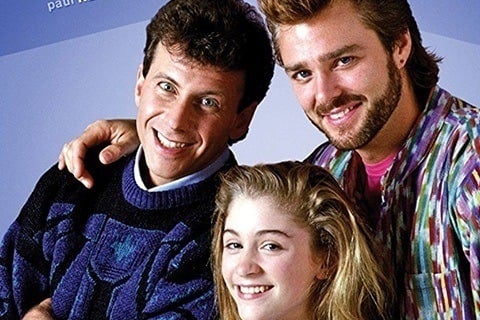 Family sitcom from the creator of Boy Meets World, Michael Jacobs, which centers on teen-age daughter Nicole who is left in the custody of a father she has never met and an ex-boyfriend of her late mother.

The show was on the air for three seasons for sixty episodes. It won three Young Artist Awards and the 1988 People's Choice Award for Favorite New TV Comedy Program.