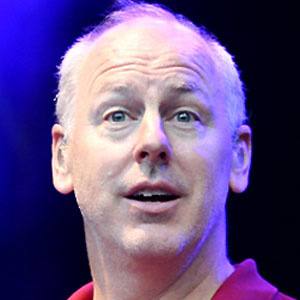 Lead vocalist and songwriter for the punk band Bad Religion, the group that released singles like "21st Century (Digital Boy)" and "Infected."

He was always highly academic and obtained his Master's degree from UCLA.

He formed Bad Religion with a few friends from his high school located in Los Angeles' San Fernando Valley.

He was born in Wisconsin but raised in California.

He is joined by guitarist Brett Gurewitz in Bad Religion.

Greg Graffin Is A Member Of