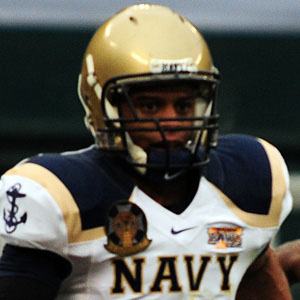 NFL linebacker who won Super Bowl XLVI with the New York Giants in 2011.

He was a two-time All-American and one-time Big Ten Defensive Player of the Year at Michigan State University.

He played the 2012 NFL season with the Jacksonville Jaguars.

He was teammates with Eli Manning during the Giants' 2011 Super Bowl win.

Greg Jones II Is A Member Of