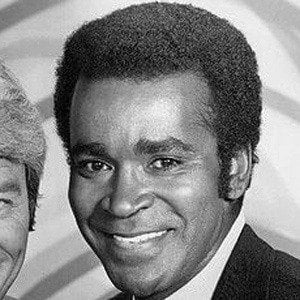 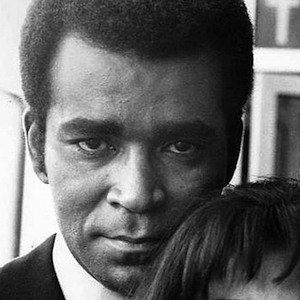 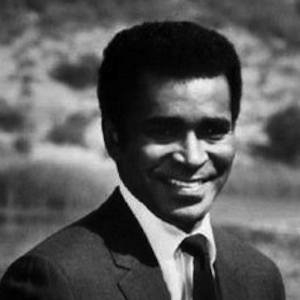 He was very involved as a host of his school's afternoon radio show at the University of Iowa.

He was in the original TV show Mission Impossible, and his son, Phil was in the 1988 remake.

He married Leona Keyes in 1956 and they have three children.

He disliked the movie version of Mission: Impossible that starred Tom Cruise.

Greg Morris Is A Member Of