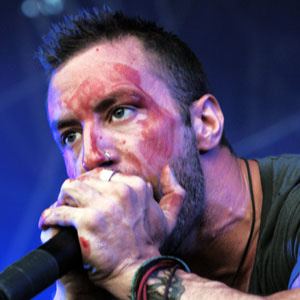 Singer of the hardcore rock band The Dillinger Escape Plan known for his onstage antics. He has also performed with the supergroup Killer be Killed.

He was in the experimental band Spylacopa.

The song "Baby's First Coffin" by The Dillinger Escape Plan was featured on the soundtrack for the film Underworld.

His musical style has been compared to that of Henry Rollins.

Greg Puciato Is A Member Of