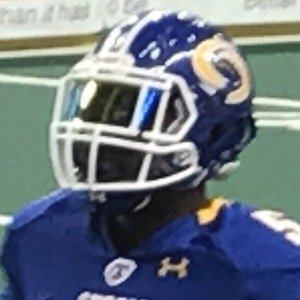 He attended Lowndes High School, where he was named Georgia Player of the Year by the Atlanta Journal-Constitution.

He was Defensive MVP of the Chick-fil-A Bowl versus South Carolina in 2010.

His father spent six years in prison before being released in 2010.

He was coached by first-year Florida State head coach Jimbo Fisher to a Chick-fil-A Bowl victory in 2010.

Greg Reid Is A Member Of