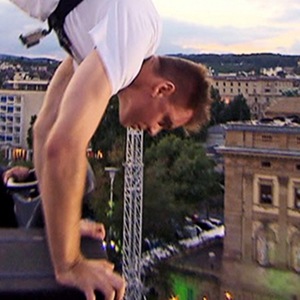 Russian gymnast who is recognized for having won several gold medals in both the gymnastics and trampoline disciplines. He is also known for several television appearances, including the 2015 season of America's Got Talent.

He spent time as an intern for the Canadian Sport Centre Ontario.

He launched his own business known as Greg Roe Trampoline.

He was adopted by Maureen and Randy Roe when he was five years of age.

He made an appearance on America's Got Talent, which was created by Simon Cowell.

Greg Roe Is A Member Of