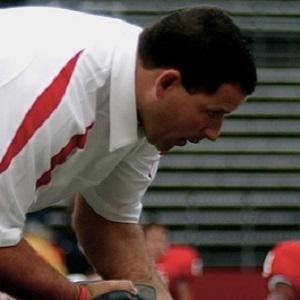 NFL coach who became the head coach of the Tampa Bay Buccaneers in 2012.

He first broke into the NFL as a Defensive Assistant for the Chicago Bears in 1996.

He coached 10 seasons at Rutgers and completely turned the program around.

He has four children, Joey, John, Matt, and Katie, with his wife Christy.

Greg Schiano Is A Member Of