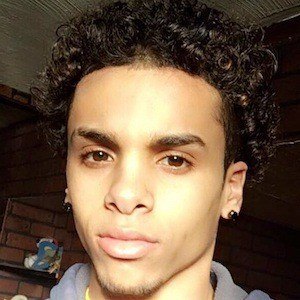 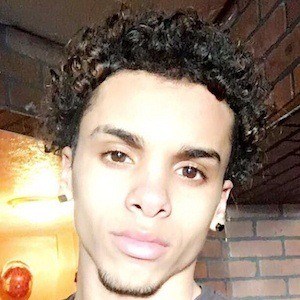 Social media influencer who earned substantial fan bases on both TikTok and Instagram. He became known on the former network by the username chefboyg2.

He was a football player growing up and continued playing in high school.

He has sisters named Jennifer and Kiersten Wade.

He used the Wiz Khalifa song "Roll Up" in his first TikTok video posted to his chefboyg account.

Greg Wade Is A Member Of