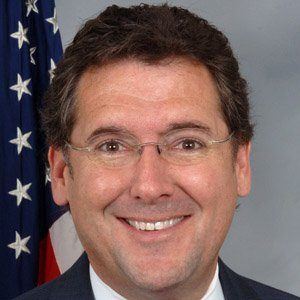 He studied chemistry at Mississippi College in the late 1970s and subsequently earned a law degree from the University of Mississippi.

In 2013, while serving in Congress, he was instrumental in passing the Gabriella Miller Kids First Research Act, which diverted taxpayers' Presidential Election Campaign Fund donations into a National Institutes of Health pediatric cancer research program.

His marriage to Sidney Harper resulted in two children. He and his family were active members of Brandon, Mississippi's Crossgates Baptist Church.

He and Louisiana politician John Fleming were both Mississippi-born members of the United States House of Representatives.

Gregg Harper Is A Member Of