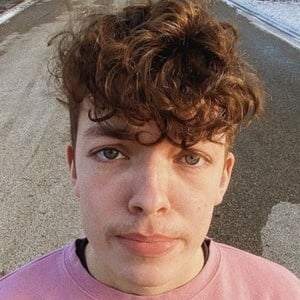 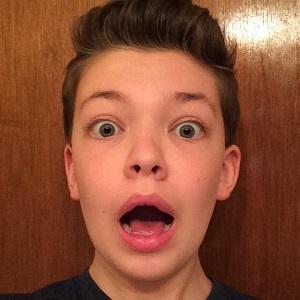 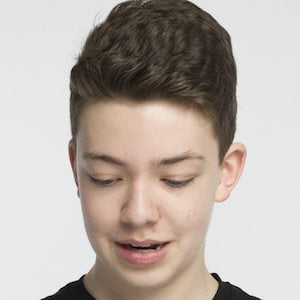 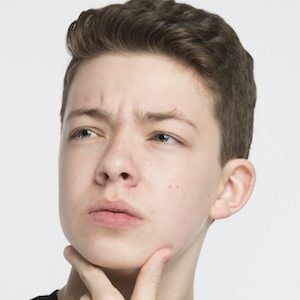 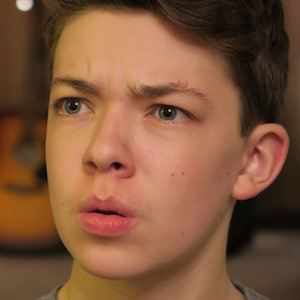 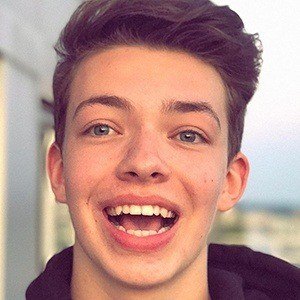 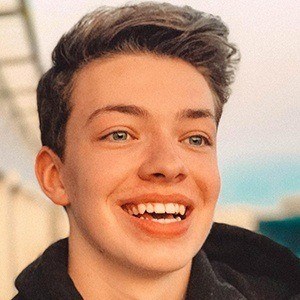 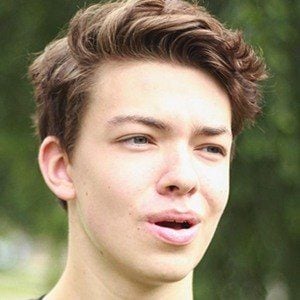 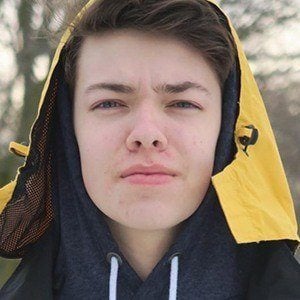 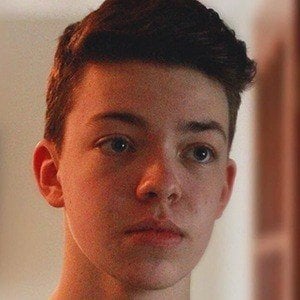 Canadian social media star who found his most success on Vine, earning more than 300,000 followers by the time the app was shut down. He later became known for his comedic vlogs on his Gregor channel, amassing more than 10,000 subscribers.

He performed as an actor at the Stratford Shakespeare Festival.

He was raised in Stratford, Ontario, Canada, with an older brother named Owen.

He collaborated on a video called "How do people expect me to think about school NOW??" with his father Brittlestar. He has also collaborated with Matthew Santoro.

Gregor Reynolds Is A Member Of