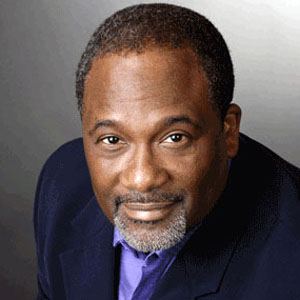 Best known for his role as Garner Ellerbee on the NBC series Baywatch, he also appeared as Pat Purnell in a three-season USA Network series called Necessary Roughness. Additionally, he had guest spots on a number of series, including The West Wing, Army Wives, and The Sopranos.

A writer as well as an actor, he penned A Gathering of Heroes: Reflections on Rage and Responsibility, a memoir describing his experience of the Rodney King Riots of 1992.

He grew up in Des Moines, Iowa, and later settled in Los Angeles, California.

He first appeared on screen in Above the Law, a 1998 movie starring Steven Seagal.

Freshman Year
I See You
The World We Make
More