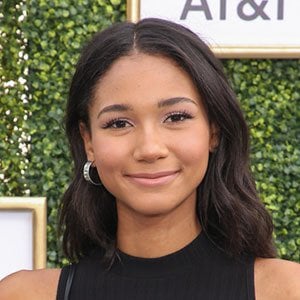 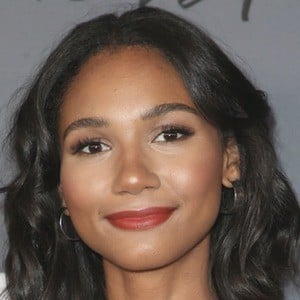 She started her acting career in 2005 when she made her debut in the feature film Fever Pitch. She then went on to appear in stand alone episodes on several television shows including Degrassi: The Next Generation and Naturally, Sadie. Her first recurring role on television came in 2011 when she played the character Soraya Duval on the series Heartland.

She is known for being fluent in both Russian and English.

She was born and raised in St. Petersburg, Russia and is of both Russian and Nigerian descent.

She starred alongside Drew Barrymore and Jimmy Fallon in the 2005 feature film Fever Pitch.