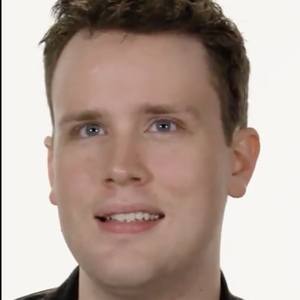 He earned his BFA in musical theater from Carnegie Mellon University in 2012.

He guest starred on an episode of Suburgatory in 2013. He was singled out for his performance as Damian in Mean Girls by Entertainment Weekly and the New York Times upon its premiere in 2018.

He was originally born and raised in Macon, Georgia.

He and Erika Henningsen both debuted in Mean Girls during its original 2018 Broadway run.

Grey Henson Is A Member Of