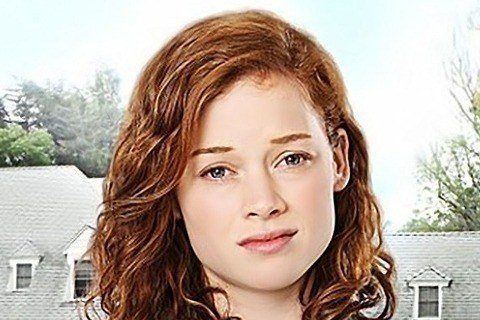 A father moves out of New York City to the suburbs so his daughter can have a better life, but when the two arrive, their cul-de-sac is a bit too perfect. The title comes from a combination of the words suburban and purgatory.

The show was nominated for fourteen awards while on air including Choice TV Show: Comedy at the 2013 Teen Choice Awards. Jeremy Sisto plays the lead character George Altman.