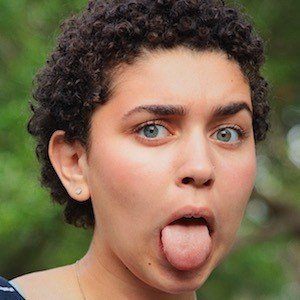 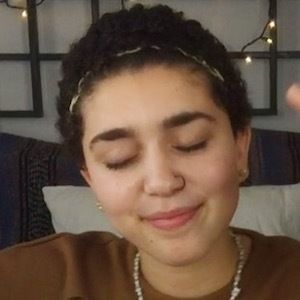 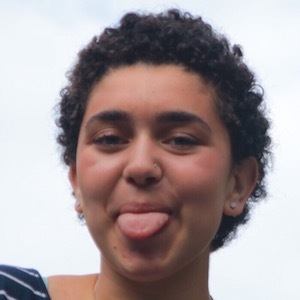 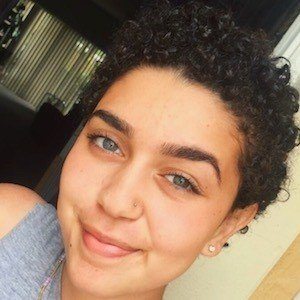 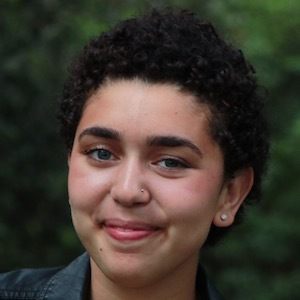 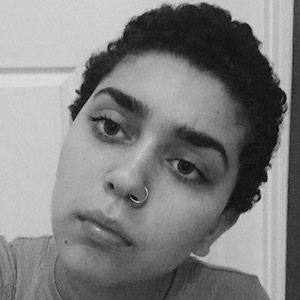 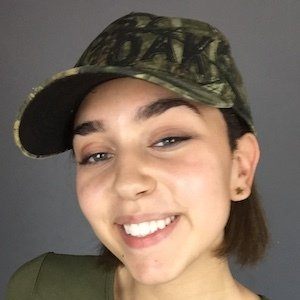 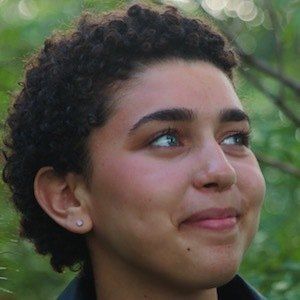 Vlogger who discusses a wide variety of topics relating to young people on her YouTube channel, Grey Sanz. Her positive outlook has brought more than 20,000 subscribers to her channel so far.

She created her YouTube channel in September 2015, but didn't begin posting until July 2016.

Her 2017 "Songs You Need In Your Life" video became her first to surpass the 100,000 view mark. The video includes songs by Post Malone, Hoodie Allen and more.

She is half-Puerto Rican and half-Dominican. Her parents are Aracelis and Oliver Sanz. She has two younger brothers, Brian and Logan Sanz.

Her viewers frequently note her resemblance to singer Miley Cyrus.

Grey Sanz Is A Member Of