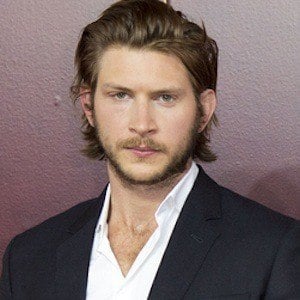 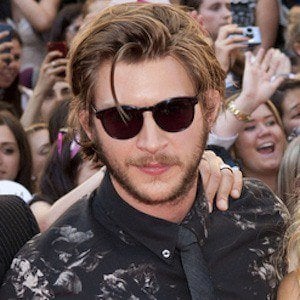 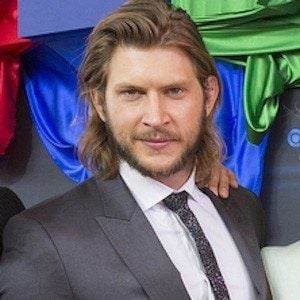 Canadian actor known for his roles as Ray Prager, Jr. in Durham County and Clayton Danvers in Bitten. He's also appeared in movies like Slapshot 3: Junior League and See No Evil 2.

He started taking acting classes while in high school and decided to pursue it as a career after graduating. He first appeared in the 2004 film The Sisterhood and made his television debut a year later on Into The West.

He played guitar growing up and started a band around the same time he was discovering acting.

His grandparents immigrated from Hungary. His real name is Greyston Stefancsik. He used to play in a band with his dad.

He stars alongside Laura Vandervoort on Bitten.

Greyston Holt Is A Member Of