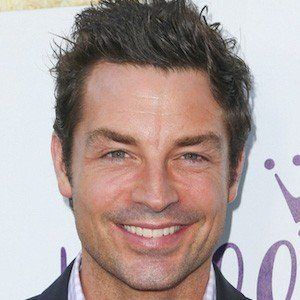 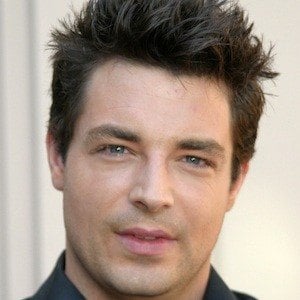 Actor who is best known for his recurring role of Dr. Nick Biancavilla on the Lifetime medical drama series Strong Medicine. He began his tenure on the show in 2000, and appeared in his final episode in 2005.

He attended the Actor's Studio at the Juilliard School in New York City. He made an early appearance on-screen in the Tom Cochrane music video for the song "Life is a Highway" in 1991 following his graduation.

He has made appearances on numerous TV series, including Monk, CSI, and Desperate Housewives. In 2006, he starred as Todd Beamer, a hero of the September 11th attacks, in the TV film Flight 93.

He was born and raised in Calgary, Alberta, Canada.

In 2014, he appeared alongside Ben Stiller and Owen Wilson in the film Night at the Museum: Secret of the Tomb.

Curse of Chucky
Night at the Museum: Secret of the Tomb
The Perfect Pairing
More