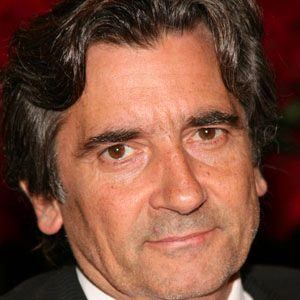 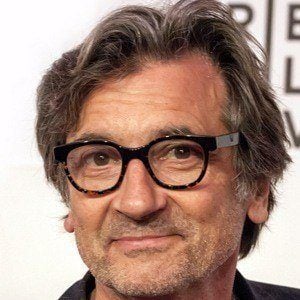 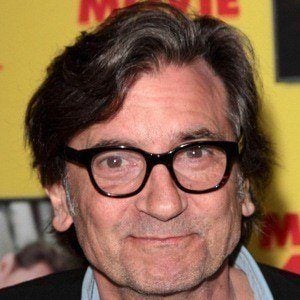 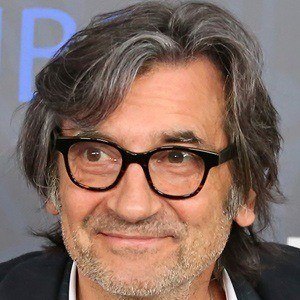 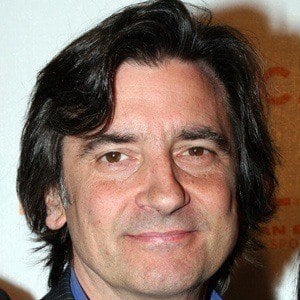 Best known for portraying Jack Goodman in the 1981 film An American Werewolf in London, he also played prominent roles in the films Johnny Dangerously, After Hours and Quiz Show.

His earliest film appearances included Who's That Girl in 1987.

He was nominated for an Oscar for Best Live Action Short Film in 1995 for his film Duke of Groove.

He married Anna Bingemann in 2009. He had one daughter with his first wife actress Carey Lowell.

He directed Addicted to Love, starring Meg Ryan, in 1997.