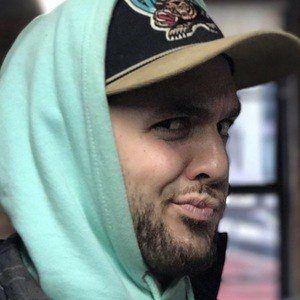 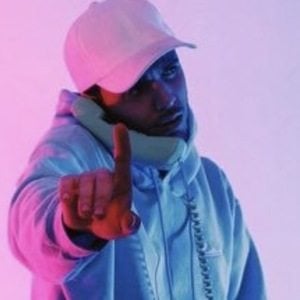 Most Popular#80030
Rapper Born in Nebraska#6

Also known as MC Gringo, he is a rapper and producer who was initially pursuing a career in indie music under the moniker Michael Goes Acoustic when a hip-hop song he produced and recorded as a joke quickly gained attention. He then started transitioning into hip-hop with his live performances, including opening for countless big name rappers.

He picked up a guitar and began playing and singing in various coffee shops and bars around northeast Nebraska.

During his rise to stardom, he publicly dealt with many legal issues, including probation, incarceration, and parole. When he turned 18, he was released from the juvenile justice system and offered a plane ticket to Houston, Texas by engineer and owner of Studio936 Chris Howard. He then began working on his debut album The Ughmerican Dream.

He was born Michael James Aufenkamp, Jr to Mike Aufenkamp and Kay Koch in the small town of West Point, Nebraska. He moved around many towns and cities in Nebraska before eventually going to live in Norfolk with his mother.

He has performed with fellow artists such as Slim Thug, Paul Wall, and Trae the Truth.

Most Popular#80030
Rapper Born in Nebraska#6

Gringo the MC Is A Member Of