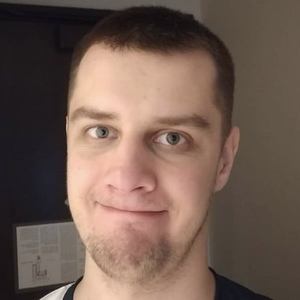 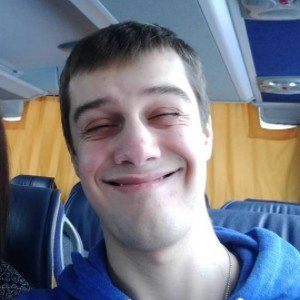 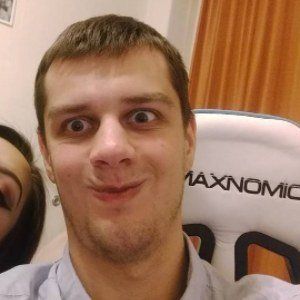 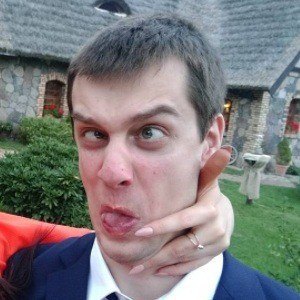 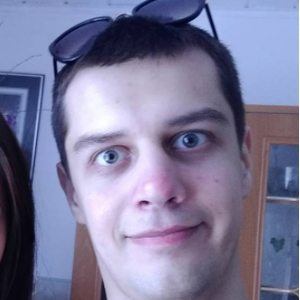 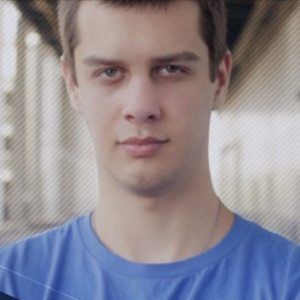 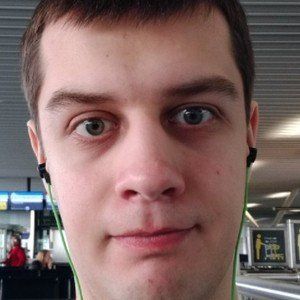 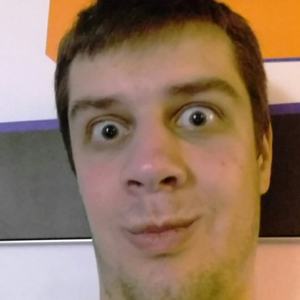 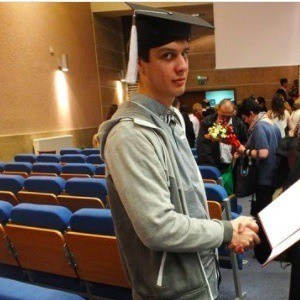 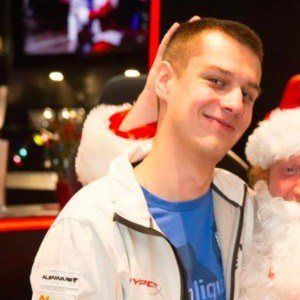 Also known by the name MaNa, he is a full-time Starcraft 2 pro gamer who joined Team Liquid after previously playing for mousesports. He has multiple top 3 offline finishes and 2 championships to his name.

He began playing video games competitively before he was even a teenager.

He has earned more than 30,000 followers and growing to his liquidmana Twitch account.

He is a Polish gamer who has traveled internationally for his craft.

John Bain, AKA TotalBiscuit, had high praise for him when he was just a part-time player.

Grzegorz Komincz Is A Member Of