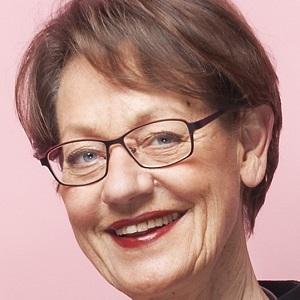 After leading the Swedish Left Party during the 1990s and early 2000s, Schyman formed her own political party, the Feminist Initiative. From 1988 until 2006, she represented the Stockholm County constituency in the Swedish Parliament.

Before beginning her political career, she completed her studies at the Socialhogskolan i Stockholm.

In the early 2000s, she stirred controversy by delivering a speech in which she compared the treatment of women in Sweden to that of Afghani women by the Taliban.

She was born and raised in Taby, Stockholm County, Sweden.

She and fellow Swedish politician Nyamko Sabuni both fought for gender equality in their native country.

Gudrun Schyman Is A Member Of