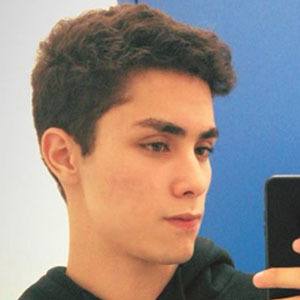 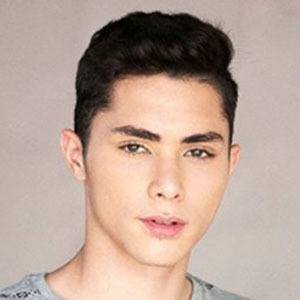 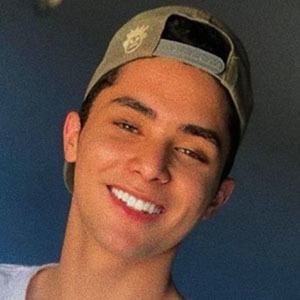 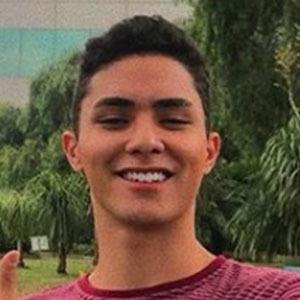 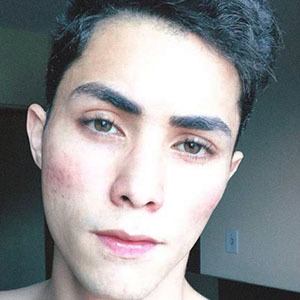 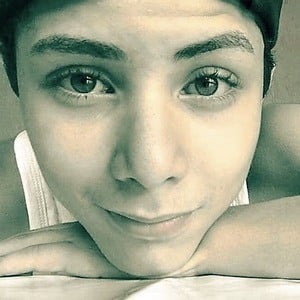 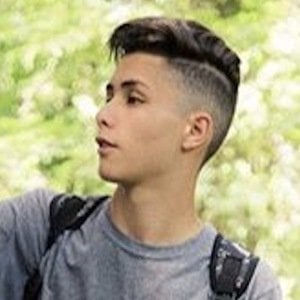 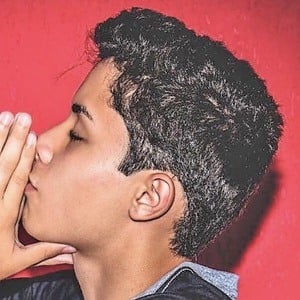 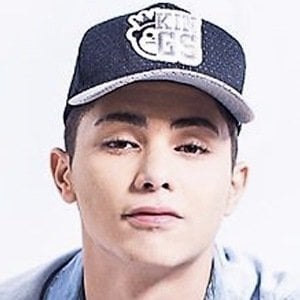 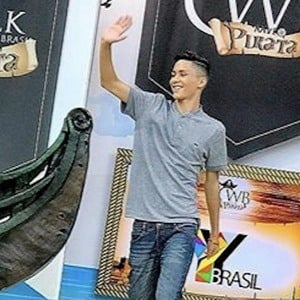 Actor and lifestyle influencer on Instagram who was part of the comedy series Chiquititas. He surpassed the 1 million follower milestone on Instagram in November of 2018.

He returned to Instagram with a picture from an acting gig he had. It was posted in January of 2015.

In addition to Instagram, he is a notable TikTok video creator as well. He has gained more than 230,000 fans on the app where he is known as guivieirator just as he is on Instagram.

He is a friend and collaborator of Joao Guilherme Avila and Larissa Manoela.

Gui Vieira Is A Member Of