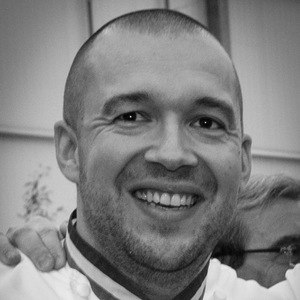 French chef who gained fame working at the Elysee Palace when he began working there in 1997. He has earned awards such as the Best Worker of France, a Knight of the National Order of Merit, Officer in the World Order of the Culinary Academy of France, and more.

He received a BEP at the Paris School of Business of the Table.

He has written a number of recipe books including Cooking, Lessons Step by Step.

He has cooked for the likes of Nicolas Sarkozy, Xi Jinping, and more.

Guillaume Gomez Is A Member Of