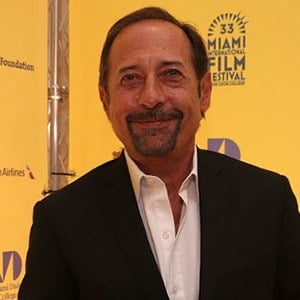 Comedian, actor and television performer with an extensive filmography that includes both series and films. He acted in the Oscar winning film El secreto de sus ojos (2009).

He made his TV debut in 1984 in Historia de un trepador (A Golddigger's Story). The following year, he made his big screen debut in El telo y la tele (Telo and Tele).

Guillermo Francella Is A Member Of