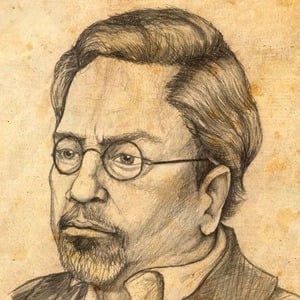 Remembered best for his 1967 novel Tres Tristes Tigres, Infante was the 1997 recipient of the prestigious Premio Cervantes. Also a screenwriter and journalist, he co-wrote the screenplay for Vanishing Point and, for a time, headed a Communist literary publication known as Lunes de Revolucion.

After earning a journalism degree from the University of Havana and subsequently being arrested for publishing a profanity-filled short story, he worked as a movie reviewer for Carteles magazine.

He grew up in Gibara and Havana, Cuba as the son of Cuban Communist Party leaders. His first marriage, to Marta Calvo, resulted in daughters named Ana and Carola; he later married actress Miriam Gomez.

Guillermo Cabrera Infante Is A Member Of