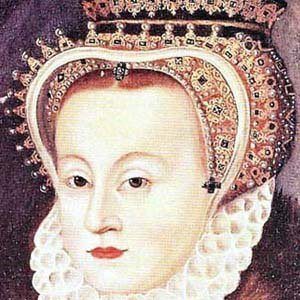 This sixteenth-century Swedish queen was the second wife of King John III and the mother of John, Duke of Östergötland. She influenced her husband to take a pro-Protestant viewpoint in religious disputes (the former queen had favored a Catholic stance in such matters).

In 1583, following the death of his first queen, Catherine Jagellonica, King John III chose Bielke as his wife. His stated reason for the choice -- when he had been presented with numerous other candidates, many of them foreign royals -- was that she was very beautiful.

She was the inspiration for a 1983 historical novel by Anna Sparre.

The daughter of Johan Axelsson Bielke and Margareta Axelsdotter Posse, she was orphaned at a young age and grew up in the Swedish royal court as a childhood friend of Princess Anna Vasa.

She and King Gustav III were both members of Swedish Royalty.

Gunilla Bielke Is A Member Of