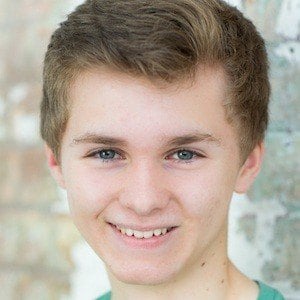 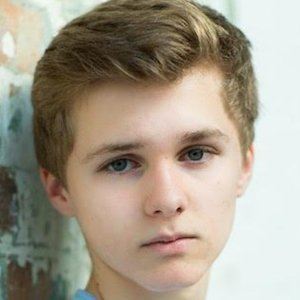 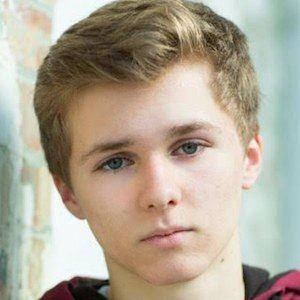 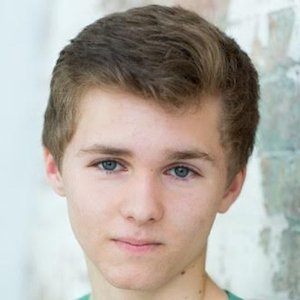 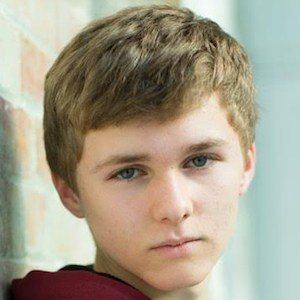 Young British actor who starred in the 2014 thriller Black Sea. He has been seen on television in Hetty Feather, Wolf Hall and an episode of Showtime's Penny Dreadful.

His on-screen debut came in 2013 when he cast alongside David Tennant in BBC's The Escape Artist.

He played the role of Jem in the Regents Park award-winning production of To Kill a Mockingbird.

He starred alongside Jude Law in Black Sea.

Gus Barry Is A Member Of