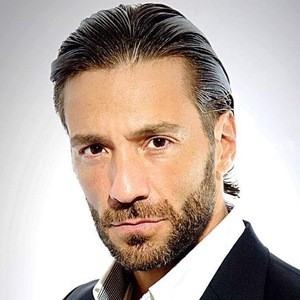 Argentine actor who's known for appearing in several telenovelas such as Los Roldán, Patito feo, Mosca & Smith. He also appeared in the sitcom Casados con hijos.

He was a contestant on Argentine's edition of Big Brother, Gran hermano, in 2001.

He was in the theatre production of the play Felices los Cuatro in 2018.

Gustavo Conti Is A Member Of