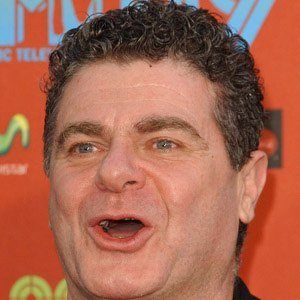 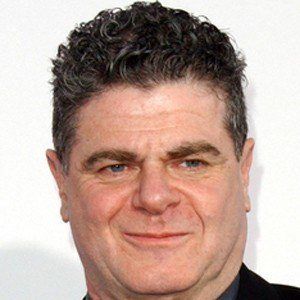 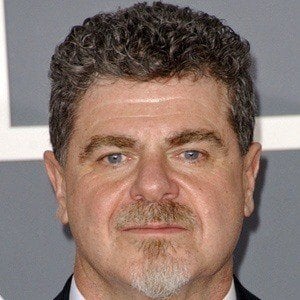 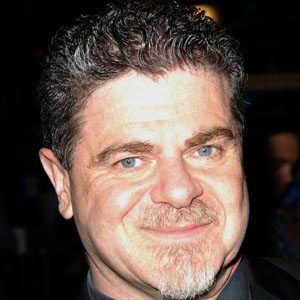 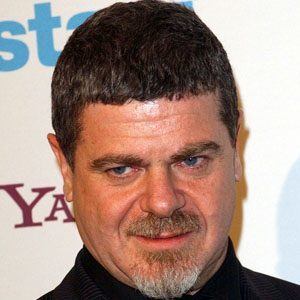 Film composer who won Academy Awards for Best Original Score for "Brokeback Mountain" in 2006 and "Babel" in 2007. He also composed the score for "The Last of Us," the popular 2013 video game.

He was in the pioneering Argentine music band Arco Iris. The group was known for fusing rock and Latin American folk.

His solo piece "Iguazu" was used in Michael Mann's "The Insider" and "Collateral," Alejandro González Iñárritu's "Babel," the TV series "Deadwood" and "24," and a 2007 Vodafone TV commercial.

He married his lover Alejandra Palacios, with whom he fathered Luna in 1995 and Don Juan Nahuel in 1999. He had fathered Ana in 1980 with Monica Campins.

Gustavo Santaolalla Is A Member Of