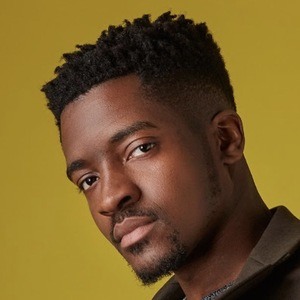 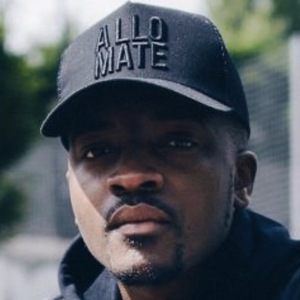 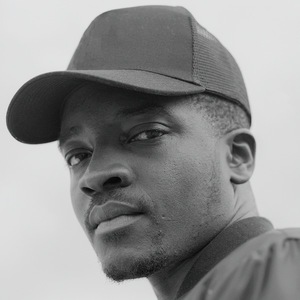 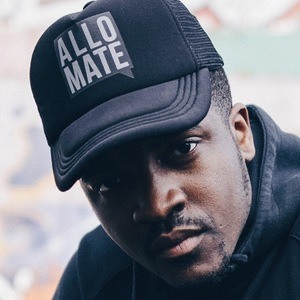 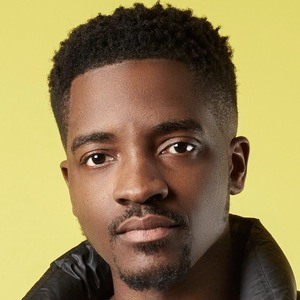 British Christian rapper who has built an audience through is faith-focused rhymes, as heard on tracks like "Kingdom Skank" and "Remember Me ". He received Best Gospel Artist honors at the Urban Music Awards in 2009 and 2013.

He grew up in the Chadwell Heath are of East London. He graduated from the University of Hertfordshire.

His album Odd 1 Out became the first rap album ever to top the Christian & Gospel Albums Chart.

His real name is Isaac Charles Borquaye. His parents are Ghanaian immigrants from Accra.

He collaborated with gospel singer Deitrick Haddon on the song "Nothing But the Blood."

Guvna B Is A Member Of