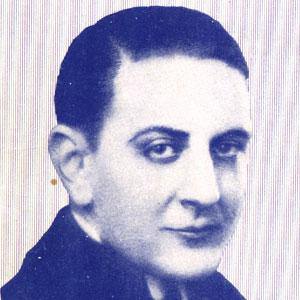 Violinist and bandleader with The Royal Canadians who performed "Auld Lang Syne" on New Year's Eve. He, with his band, sold more than 100 million albums over the course of his career.

He learned to read music and play instruments so he could accompany his father, who was a singer, onstage.

He has three stars on the Hollywood Walk of Fame.

He married his wife Lilliebell Glenn on September 9, 1926.

Guy Lombardo Is A Member Of