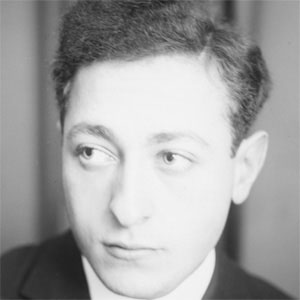 Lithuanian violinist widely considered to be one of the greatest violinists of all time. He is remembered for his performances at prestigious venues like Carnegie Hall.

He was a prodigy who gave his first public performance at age seven.

He became a teacher later in life, teaching violin master classes at schools like UCLA.

He collaborated with pianist Arthur Rubinstein on piano trios by Beethoven in 1941.

Jascha Heifetz Is A Member Of