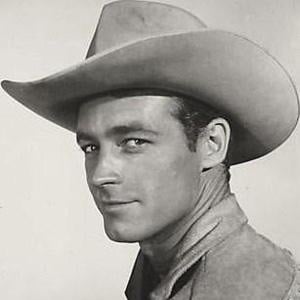 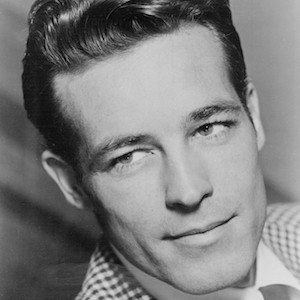 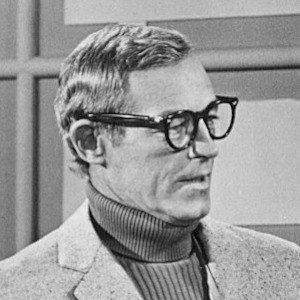 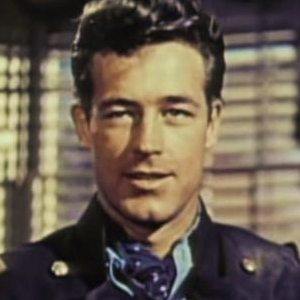 Baby boomers came to know him as TV's Wild Bill Hickok. During a career that spanned four decades, he received the 1986 Golden Boot Award and a Special Golden Globe Award for Best Western Star.

He was scouted when he was visiting Hollywood while on leave from the U.S. Coast Guard.

He won a Golden Globe Award in 1954 for being the Best Western Star.

He married actresses Gail Russell in 1949 and, after their divorce, married Sheila Connolly in 1954.

His striking good looks were discovered in 1944 by the head of talent at David O. Selznick's Vanguard Pictures.

Guy Madison Is A Member Of