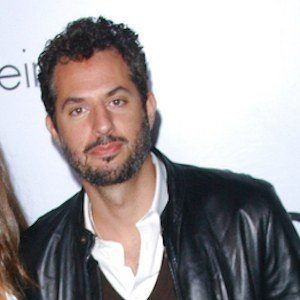 Music manager and film producer who is most famous for having managed the likes of Madonna and U2. During his time with Maverick, he has produced such films as The Devil's Rejects (2005), Twilight (2008) and New Moon (2010).

He grew up in California, where he attended Beverly Hills High School. He joined Maverick Records as an A&R executive at age 19.

He married model Michelle Alves, with whom he has several children, in 2006.

Guy Oseary Is A Member Of