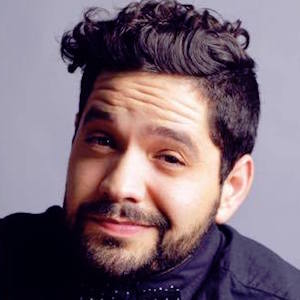 He launched his YouTube channel in September of 2006, uploading a first video titled "HALLOWEEN!!!" in October of 2007.

He started a podcast which he called Throwback Thursday.

He was born in Merida, Yucatan, Mexico.

Alex Strecci was a guest on his channel in June of 2015.

Gwabir Is A Member Of