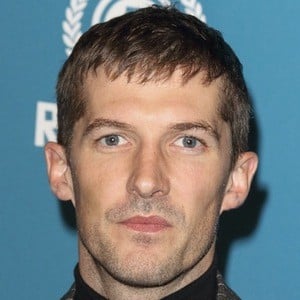 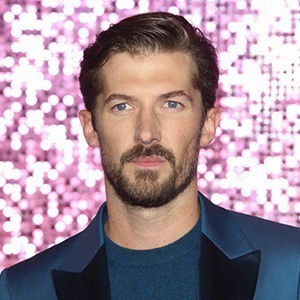 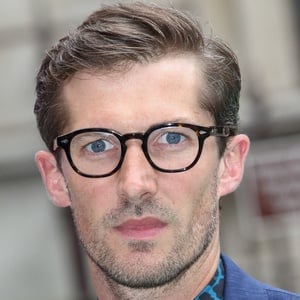 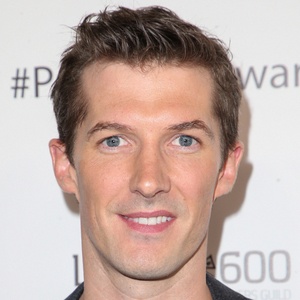 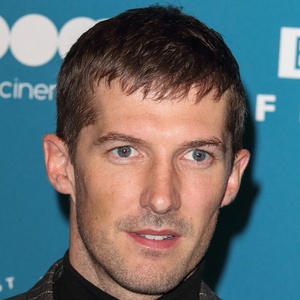 Best known for his portrayal of Charlie Nelson on the British television series Midsomer Murders. He is also notable for his role as Reverend Henry Jameson in Land Girls and as Brian May in Bohemian Rhapsody. Also a stage actor, he was recognized at the Ian Charleson Awards for his work in the Royal National Theatre staging of the Greek tragedy Oedipus.

In his teens, he made his television debut in the series Animal Ark and his professional stage debut in a Royal Shakespeare Company production of Richard III.

He studied at both Cardiff University and the Guildhall School of Music and Drama.

The children of Welsh-born parents Ceinwen and Tom Lee, he and his siblings Rhiannon, Geraint, and Owen grew up in Bristol and Birmingham, England.

He performed with Jude Law in the 2009 Donmar Warehouse production of Hamlet.

Gwilym Lee Is A Member Of