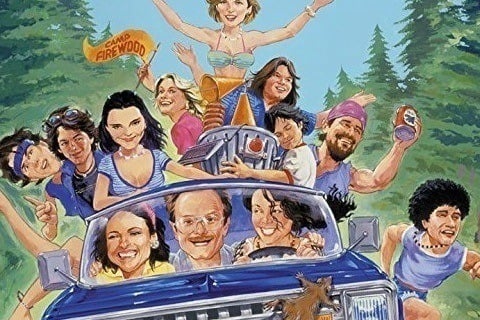 David Wain-directed film following a group of counselors on the last day of camp in the summer of 1981. The film spoofs teen comedy films of the 1980s and developed a significant cult following.