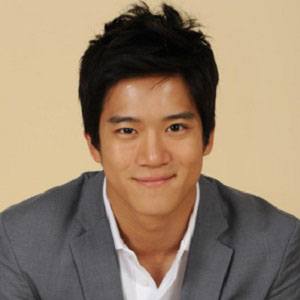 South Korean actor best known for television roles like Kang-seok on I Am Happy and Kim Jun-goo on The Thrice Married Woman. He has been featured in several music videos for the musical trio SG Wannabe over the years, including those for "As We Live," "Sin and Punishment," and "Miss You."

He attended Hanyang University and made his debut in the entertainment business starring in advertisements for Korean Air in 2005.

He won the SBS Drama Award for New Star for his role on I Am Happy in 2008.

He co-starred with singer and actress Eugene in the 2007 romantic comedy Unstoppable Marriage.

Ha Seok-jin Is A Member Of