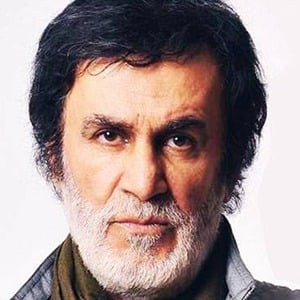 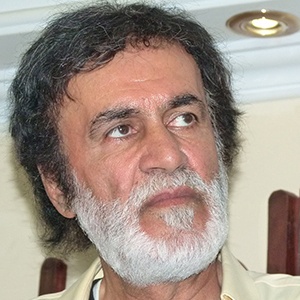 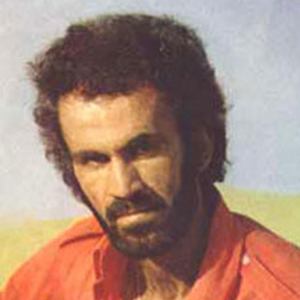 Iranian singer/songwriter who produced 14 albums while living in Iran and the United States. Known for his socially conscious music, he passed away of heart failure at age 63 on June 10th, 2016.

He started to play music in high school and started performing in officer's clubs when he was drafted into the Iranian army.

He moved his family to Los Angeles in 1985, but found he did not care for the politics of the Iranian-American community there, so he moved his wife and son to the South Bay.

He was married to a woman named Shaadi who passed away. He has a son named Mohamed who collaborated with him on an album titled "Javooni."

When he decided to return to Iran in 2009 he had to request special dispensation from President Mahmoud Ahmadinejad, and it was granted.

Habib Mohebian Is A Member Of